I respectfully ask that you not pin pictures of my children to Pinterest. Thank you!
A Summary of March 24-April 4
We had a few more busy weeks as our co-op finished up for the spring. We participated in the annual spring concert (the younglings sang, did a dramatic reading, and some sign language; I directed two choirs.) They all did a great job!
Prepping for the concert and an additional week of co-op after the concert (a snow make-up day) ate into our at home time a little. We still kept up with our regular assignments though.
Here's what we did for the past two weeks:


Electives:
Typing, Spanish, and Geography for both.
Tenor continued with Greek and PA History. Soprano had two weeks off from her Home Ec lessons. We'll still finish the book by the end of the year.
My Father's World Rome to the Reformation
We're so close to the end. We are on weeks 28-29 of MFW. As we start looking at the era of exploration, we spent a week studying India and then a week on the Mayan, Aztec, and Incan Empires of Central and South America. The Indian groups of the Americas had some really disgusting and horrific religious practices. *shudder* It reminded me of the Indiana Jones movie, Temple of Doom. I'm thinking some of those scenes were quite historically accurate.


Bible: We continued learning our passage in Philippians (Chapter 2:3-11), and read quite a bit of the book of 1 John.

Science: We completed several lessons from AIG's Our Universe. We talked about the phases and origin of the moon and then began studying the individual planets: Mercury, Venus, and Earth. We did several demonstrations and experiments including making moon phases with Oreo cookies, testing the capture theory (it's not credible), demonstrating how Mercury's lack of atmosphere affects the temperature, demonstrating how Venus' atmosphere acts like a greenhouse, making earth models (like the ECC experiment), and showing why Earth's atmosphere looks blue. 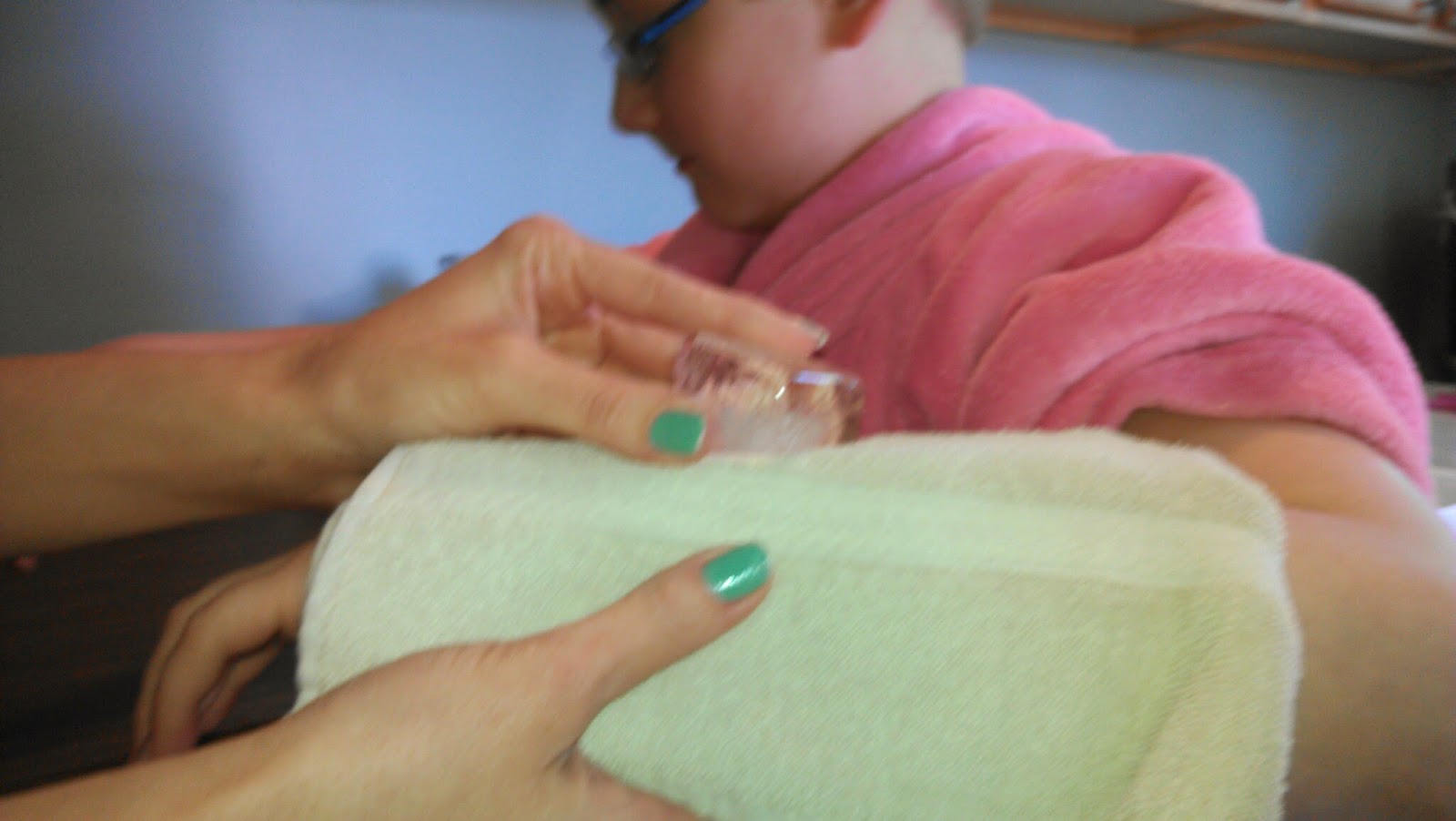 History:
We spent a week reading about the history of India which is where the explorers from Europe were trying to get to. We skipped making chapatis and a sari for Soprano. We did wrap Tenor up in his snuggie to look like an Indian man's traditional dress. He didn't want me to take a picture of him though. :)
Then we had a week talking about Vespucci and Magellan which led us to the Aztecs, Mayas, and Incas. We drank hot chocolate like the Mayans and had popcorn like the Incas. 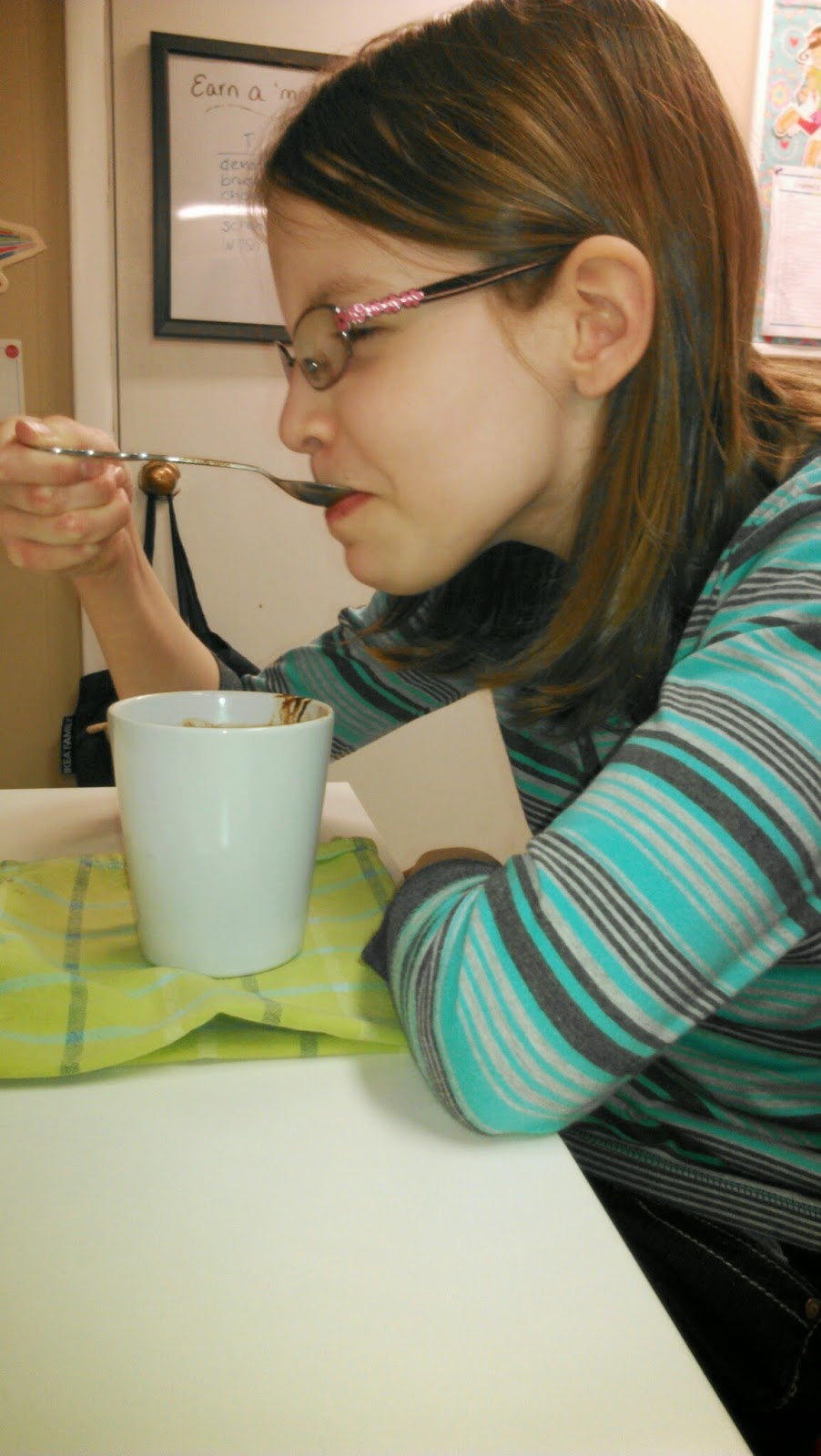 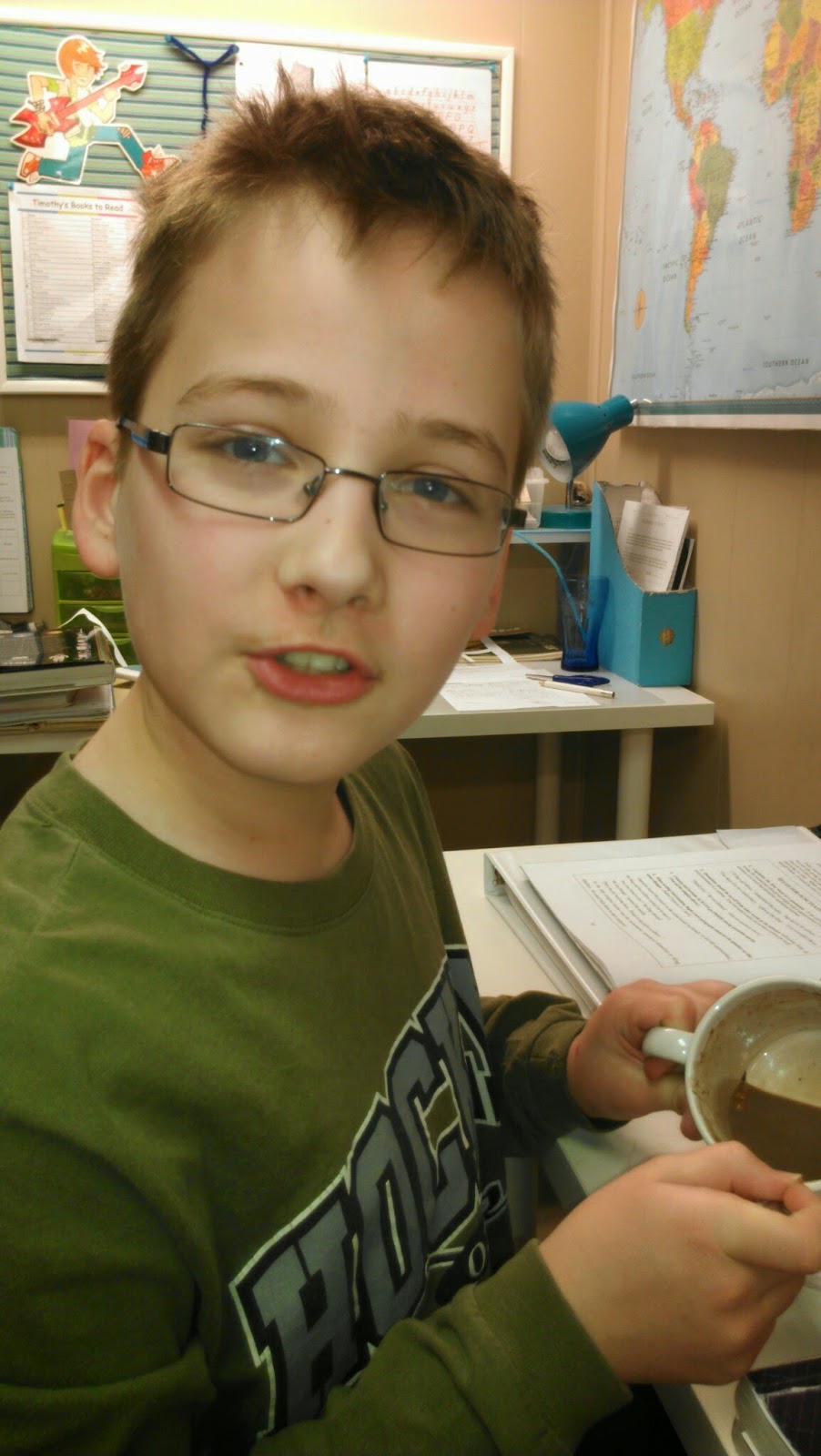 We also skipped making a Mayan Codex and coiled clay pots because we just ran out of time.

Favorite Books:
A Picture Book of Christopher Columbus by David Adler
Columbus by Ingri and Edgar d'Aulaire
Posted by Hydrangeas and Harmony at 4:42 PM 1 comment: 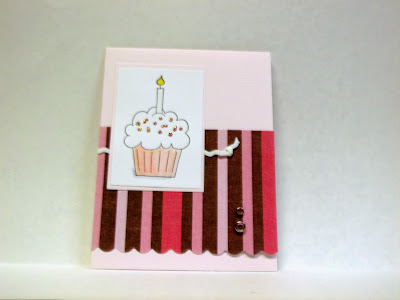 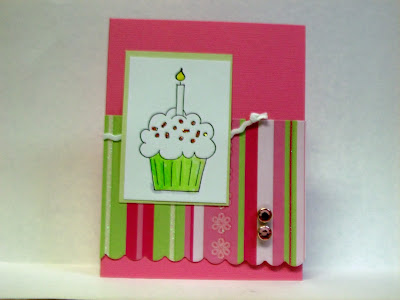 I love when cards turn out well and use up some bits from my massive scrap collection. I hate wasting paper so I tend to keep every bit of scrap paper from my scrapbooking projects or other crafts. Of course, that means my file box of scraps is always full. My girl birthday cards for this year helped to use up some of those favorite pieces. I added Stickles to the cupcake confetti to make it a little more sparkly and of course, went with my stash of princess brads. 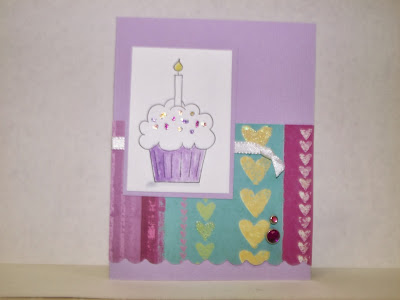 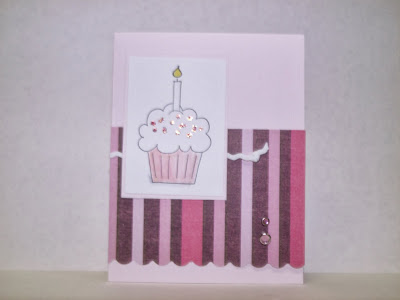 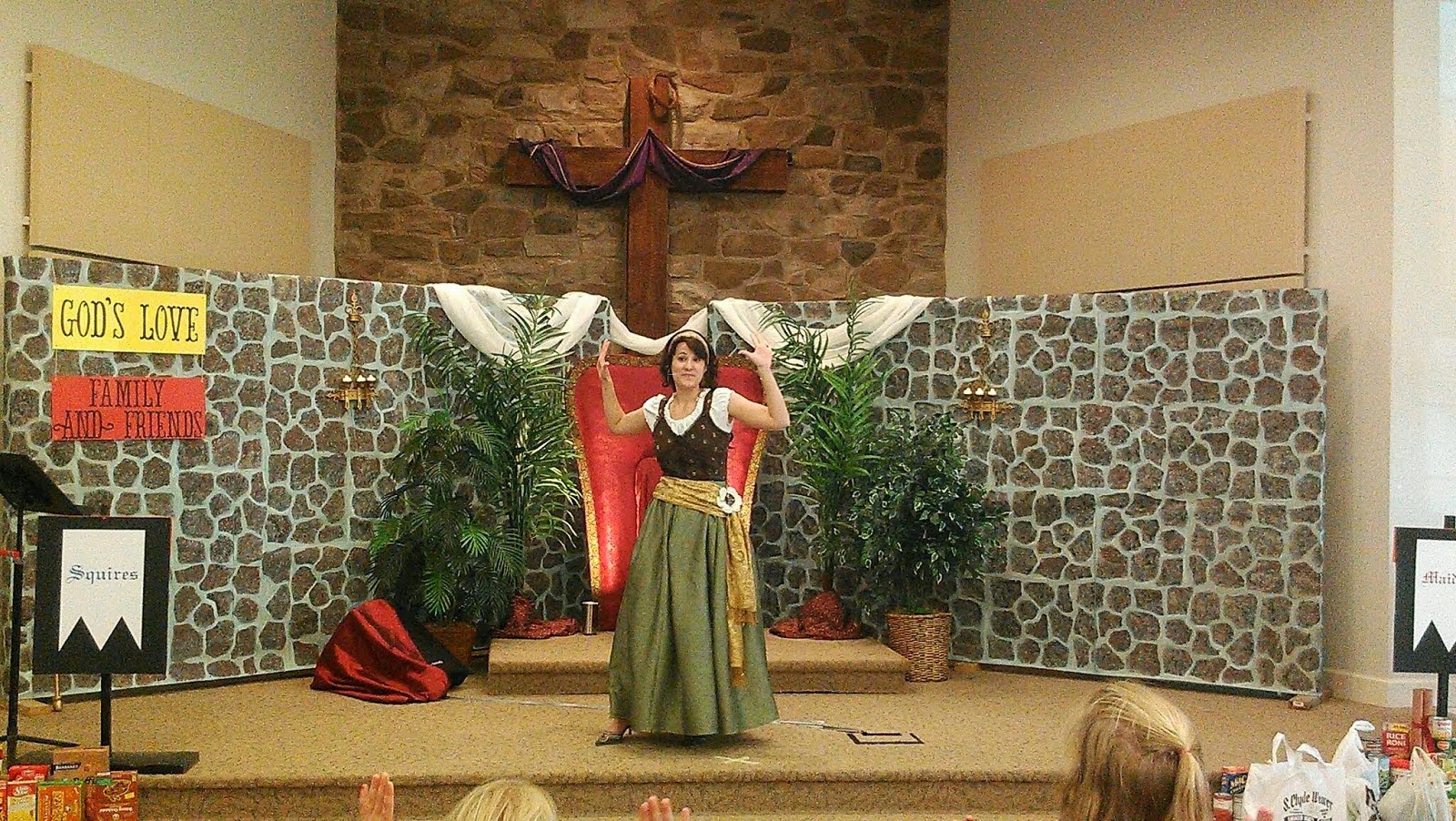